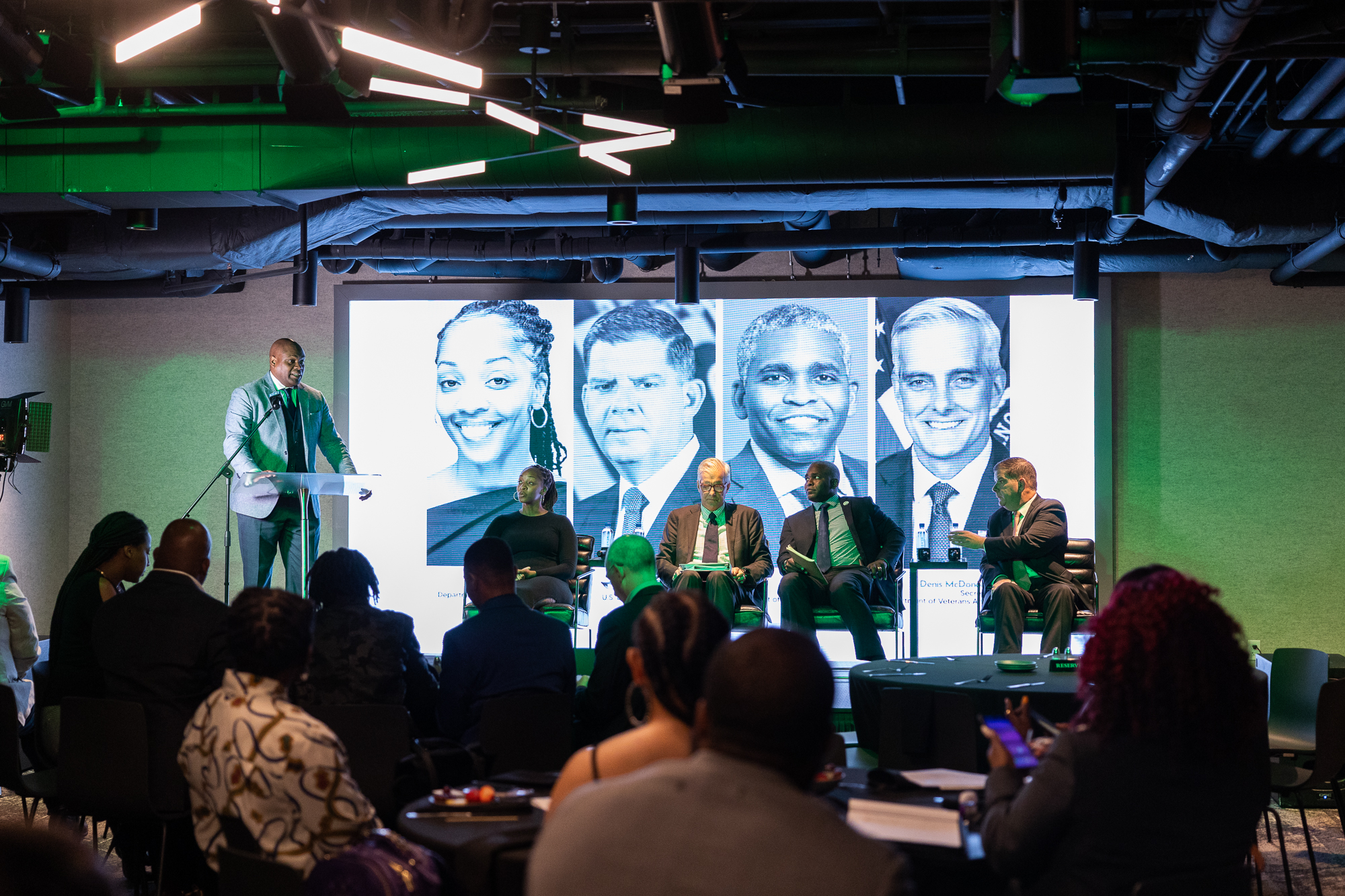 “The system isn’t accommodating us, we’re accommodating it,” said Victor LaGroon, chairman of the Black Veterans Empowerment Council, which organized Thursday’s conference. “We’ve got to have these systemic and legislative discussions because, until there’s full transparency and accountability, people are going to continue to skirt the issues.”

Slated speakers include the secretaries of the Veterans Affairs and Labor departments, as well as officials from some state and local veterans service agencies.

Richard Brookshire, a former Army combat medic who served in the Afghanistan War, said a major goal is to help the Black veterans community coalesce around “what’s actionable” in a broader agenda that also targets historic inequity dating back to Black veterans serving in World War II.

“There needs to be a critical mass in the Black veteran community to demand it,” said Brookshire, who co-founded the Black Veterans Project. “The seed has been planted and we’re going to begin to see the tree bear fruit.”