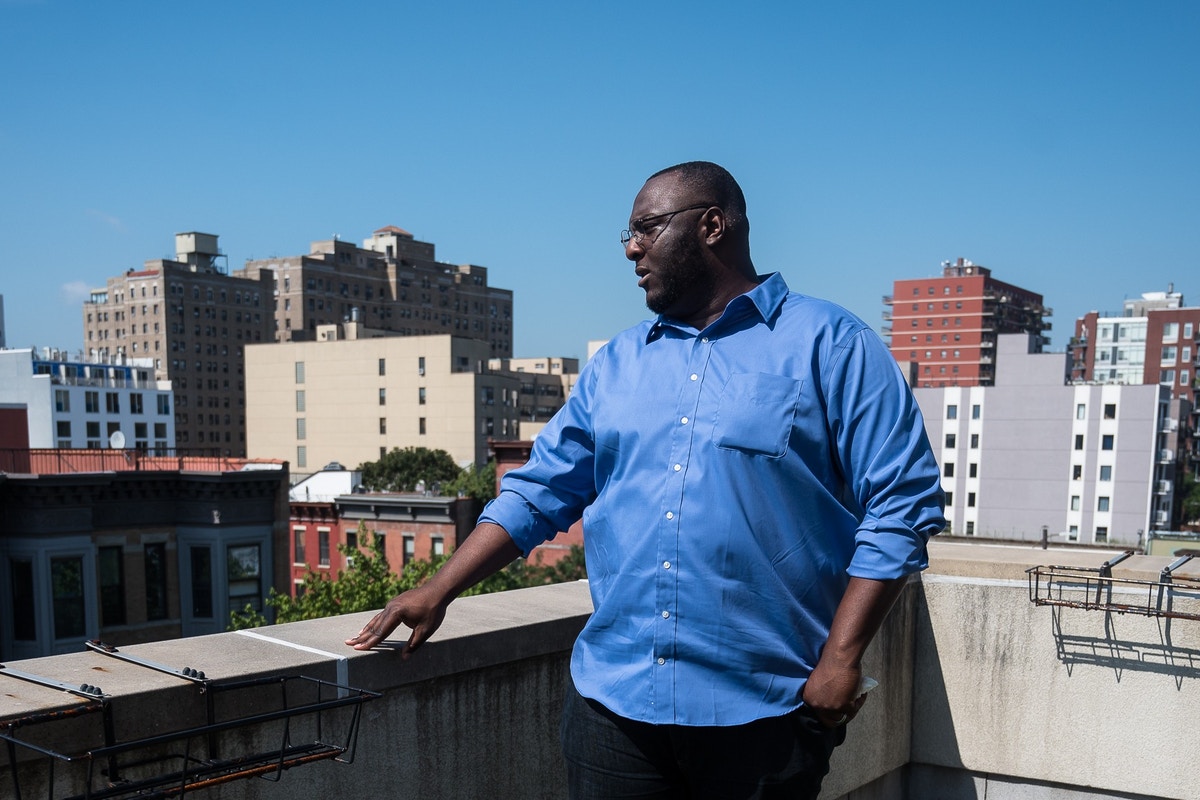 “What’s happening there now is exposing the lie we have seen for the past 20 years,” James said. “We were never training Afghans to truly fight and protect their country. Now we are pulling the Band-Aid off the bullet wound, and the world is seeing it in real time.”

The U.S. Marines dispatched Zak Lara to Afghanistan a decade ago, stationing him in Helmand province, where he guarded against Taliban advances and trained Afghan soldiers in Sangin, a community of 20,000.

He left seven months later at age 20, proud of having helped build wells and housing and thankful to have dodged death. Seventeen Marines from his unit were killed in action. Dozens survived with lost limbs. More later died by suicide. He got an honorable discharge and started a career in communications.

This week, Lara read with anguish the news of the Taliban’s capture of Lashkar Gah, the Helmand provincial capital, part of a lightning offensive as U.S. forces withdraw from Afghanistan.

“I’m conflicted,” said Lara, who lives in Los Angeles and grew up in Victorville. “How long do we need to be there? So many people dead. So much money. So many resources. But I also wonder, could we have stayed longer and done more?”

As the 20th anniversary of the Sept. 11 terrorist attacks approaches, America’s longest war is likely to end the way it began. The U.S. once nearly extinguished the Taliban, the extremist Islamist group that had harbored Al Qaeda head Osama bin Laden while it governed Afghanistan. The Taliban is expected to soon move on the national capital of Kabul, an event the Biden administration is hastily preparing for by evacuating embassy staffers.

Those such as Lara, among the 800,000 U.S. troops to serve during the conflict, have spent the days revisiting their time in a more than $1-trillion war that has cost 2,448 American lives and far more Afghan casualties.

“It just feels like Vietnam all over again,” said retired U.S. Army Staff Sgt. Travis Mills of Manchester, Maine, who had both arms and legs amputated after a roadside bomb explosion outside Kandahar in 2012.

American leaders have long said the U.S. needed to leave the country, a position supported by voters in both major parties.

Former President Trump, whose administration held a long series of negotiations with the Taliban in Doha, Qatar, set the departure in motion. President Biden has moved forward with the withdrawal, emphasizing this week that Afghans have “got to fight for themselves.”

For many veterans, whose lives, minds and bodies were forever changed by the war, the moment has rekindled questions of America’s role around the world, the sacrifices soldiers make and the reasons behind them.

Mills, who served for eight years, including three tours in Afghanistan with the Army’s 82nd Airborne Division based at Ft. Bragg, N.C., said he largely supported the troop withdrawal and wished it started years ago. But if it were up to him, he added, the U.S. would keep bases in Bagram and Kandahar — already abandoned — to provide air support to Afghan forces.

“For the people of Afghanistan, your heart goes out to them. You don’t want to leave them stranded,” he said. “I just hope that they can find a way to fight back.”

So far, that has not been the case. Afghan forces far outnumber Taliban fighters and have the advantage of an air force but have been repeatedly overrun. Over the last week, the Taliban has captured 18 of 34 provincial capitals, including the second-largest city, Kandahar.

“To put it plainly, it just sucks,” said retired Army Col. Arnold Strong, who did multiple tours in the country that included training Afghan security forces in Kabul.

Strong, 53, has spent recent days trying to help his former interpreter obtain a visa to relocate to the U.S. as part of a longstanding State Department program to resettle Afghans and Iraqis who aided the U.S. government. Living in comfort in the U.S., he felt guilty knowing Afghans who slept in fear.

“Here I am on my perch on the beach, whereas my friends in Afghanistan are wondering if they will live throughout the weekend,” the Long Beach resident said. “I am very supportive of President Biden’s decision to withdraw. That noted, the speed of it based on a relatively artificial timeline of Sept. 11 will have disastrous consequences for the Afghan people.”

Jen Burch, who served in the Air Force and volunteered as a medic in a Kandahar military hospital in 2011, said that after reading news of the Taliban’s march, she lost sleep and had flashbacks to violence during her service.

“To watch everything collapse, it’s just hard not to see and think that our leadership has failed us,” said Burch, 34, of Washington, D.C. She believes President George W. Bush and his successors have mismanaged the war.

“It’s been a rushed process to meet this goal” of troops going home, said Burch, who retired because of post-traumatic stress disorder in 2014 and is due to complete a degree in global studies at the University of Denver this fall. “Why do we have to do it around the anniversary?”

Generals and politicians have long agreed that the Taliban would almost surely regain power if the Americans were no longer around. But retired Green Beret Larry Wadsworth, who did two tours in Afghanistan, also saw a danger closer to home. Pulling out would leave the U.S. at the risk of another attack, he feared, though he doubted anything on the scale of Sept. 11.

“Americans notoriously turn a blind eye to the world, and unless something happens to them they don’t understand what third- and fourth-order effects are of decisions that are made,” said Wadsworth, who was injured by “friendly fire” in 2002 when a U.S. Air Force gunship mistook his team and allied Afghan forces for the enemy.

Thomas Coffman, an Iowa winemaker who put in a year in Afghanistan with the Army and NATO, agreed with Wadsworth.

U.S. forces should have remained in the country just as they have stayed in Germany, Japan and South Korea since World War II and the Korean War, he said.

“There’s going to be regret for everybody who lost loved ones or who took a chapter out of their life there,” he added. “It’s going to make you think long and hard about the sacrifices everybody made.”

Coffman also thinks back to having seen old Soviet dome-style tanks lined up, and British field artillery cannons rusting away, in an area of the country near Kandahar that Alexander the Great invaded. “Everybody has trouble in Afghanistan,” he said, giving a nod to the fact that foreign armies have for centuries believed they had the right to remake the region only to retreat.

Not all veterans saw the withdrawal as an admission of defeat.

Marine Gunnery Sgt. Anthony Rios of Fallbrook, Calif., was about to return home from Afghanistan when he was hit in the left leg by a rocket-propelled grenade in 2010. Rios, 46, came home with traumatic brain injury and post-traumatic stress. Still, he said, he “would go back in a heartbeat.”

“When I was there, I did the right thing. I gave assistance, what was within my ability,” he said. “My job was to fight. I’m not a warmonger. I’m there to survive and to go home with the guys I came with. ... Victory is all in how you see things.”

Retired Army infantryman Isiah James, who grew up in Brooklyn, N.Y., and enlisted in 2005 when he was 18, first deployed to Iraq and then, several years later, to Afghanistan. He said he joined in order to explore the world.

“I see that and I’m thinking, OK, why are we still here?” he said. “There was no reason for us to be here.

“My mission at that point was getting back to America alive,” James, 34, said. “That was it.”

James medically retired from the Army eight years ago. Today, he lives in New York and is a policy advisor for the Black Veterans Project.

He saw the war as one waged for too long with an unclear objective.

“What’s happening there now is exposing the lie we have seen for the past 20 years,” he said. “We were never training Afghans to truly fight and protect their country. … Now we are pulling the Band-Aid off the bullet wound, and the world is seeing it in real time.”