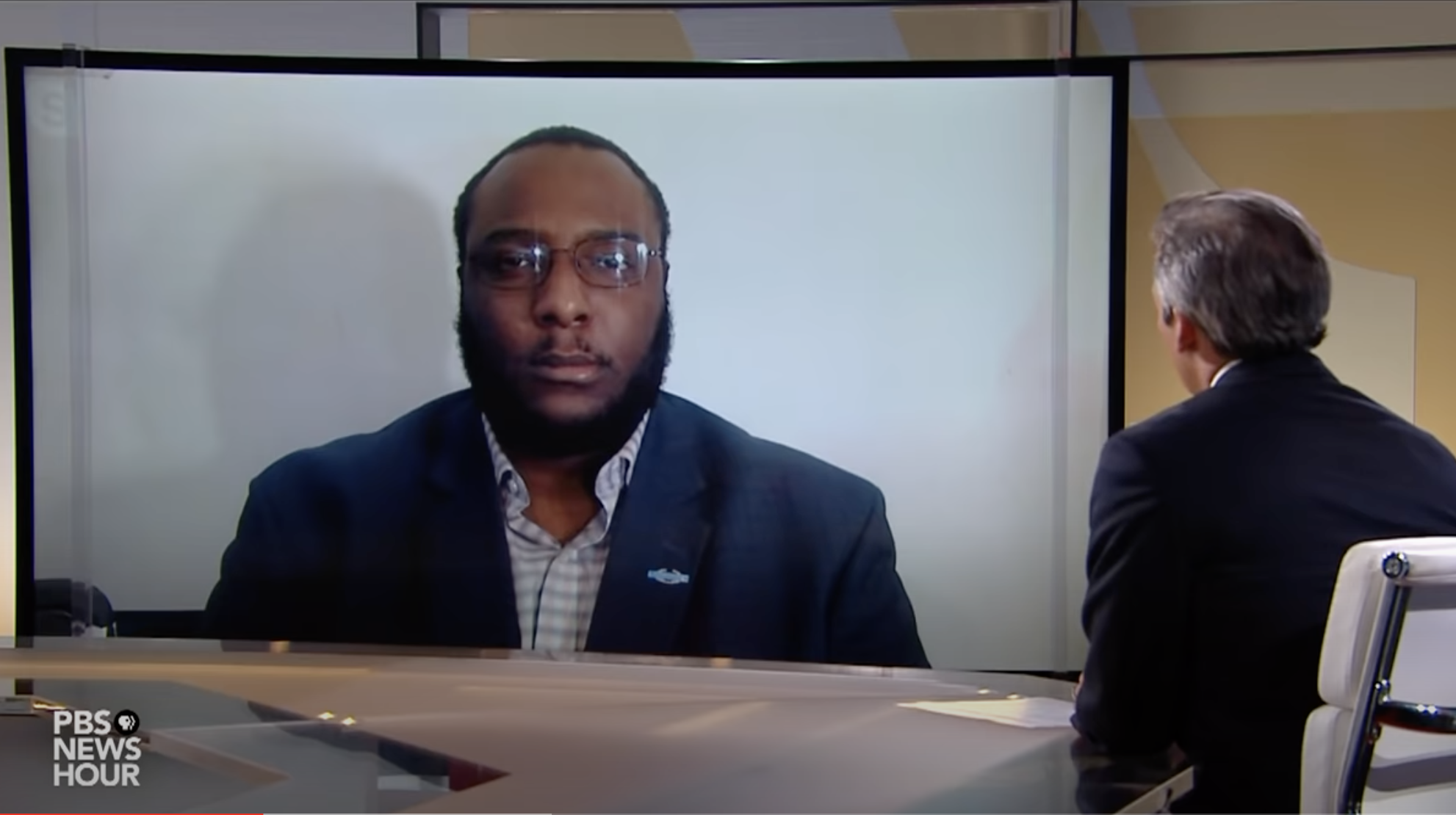 Black Veterans Project Senior Advisor, Isiah James appeared on PBS Newshour to opine on whether the decades-long war in Afghanistan worth it.

"Many countries have closed or scaled back operations at consulates in Afghanistan as the Taliban have scored territorial gains since mid-April, when the U.S. announced its military withdrawal. How does the war in Afghanistan — America's longest war — look to the soldiers that were deployed there, and what do they think of the withdrawal? Three veterans share their experiences with Nick Schifrin." -- PBS Newshour