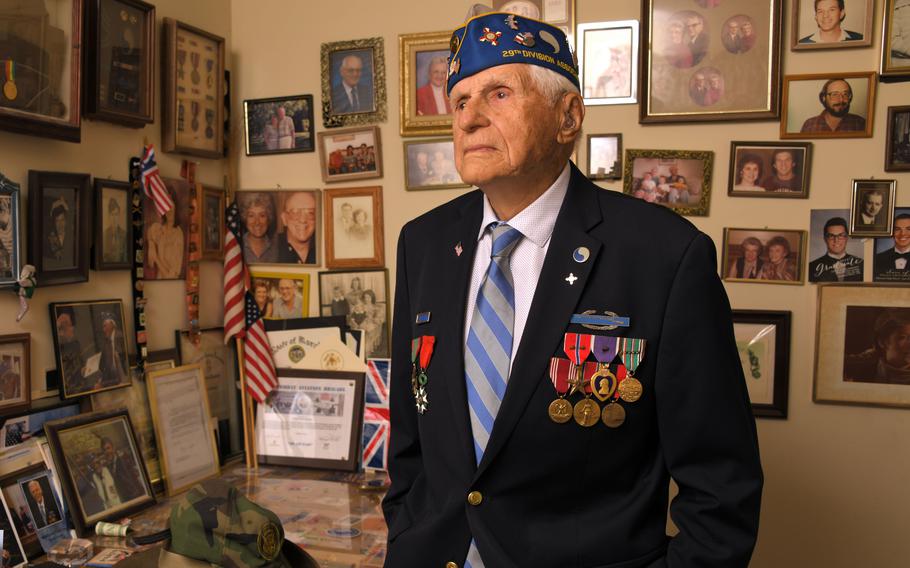 He also wonders why the U.S. government would keep a symbol that evokes a military that fought in support of views that didn’t represent all Americans.

“It’s not as clear-cut an issue as the Confederate flag. But if we take the time to discuss and think about what the gray in it signifies, we should ask ourselves why a division that is meant to represent the country should honor a force that took up arms against it,” he says.

Richard Brookshire, co-founder of the Black Veterans Project, a group that aims to address systemic racial inequities across the military, is more blunt.

“Any attempt to retain symbols of the Confederacy, whether blatant or implied, is an insult to the service of Black Americans,” he wrote in an email to the Baltimore Sun.

For the commission, some of its tasks are clear-cut. The National Defense Authorization Act of 2021, which created the panel, required members to recommend new names for nine Army posts named for Confederate officers, including Forts Lee and A.P. Hill in Virginia.

Officials with the 29th Division Association, an advocacy group based in Baltimore, say they have met with the commission to let it know they oppose changing the symbol. Members are using the group’s website to raise funds for lobbying efforts against a switch and to sponsor a petition, which has more than 900 signatures. The group produced a five-minute video that it is preparing to send to members of Congress.

Others see the matter differently. Dartmouth College history professor Matthew Delmont has been studying military symbols and their effects on Black Americans for years. He is the author of a forthcoming book, “Half American: The Epic Story of African Americans Fighting World War II at Home and Abroad.”

On learning of the patch controversy, Delmont said he believes American culture has progressed to a stage where it can look objectively at Confederate imagery, consider what it stands for, and make decisions accordingly. The logo was born and gained fame during an era when Black Americans were systematically discriminated against in the military, Delmont says, which he believes undercuts the argument that it reflects national unity.