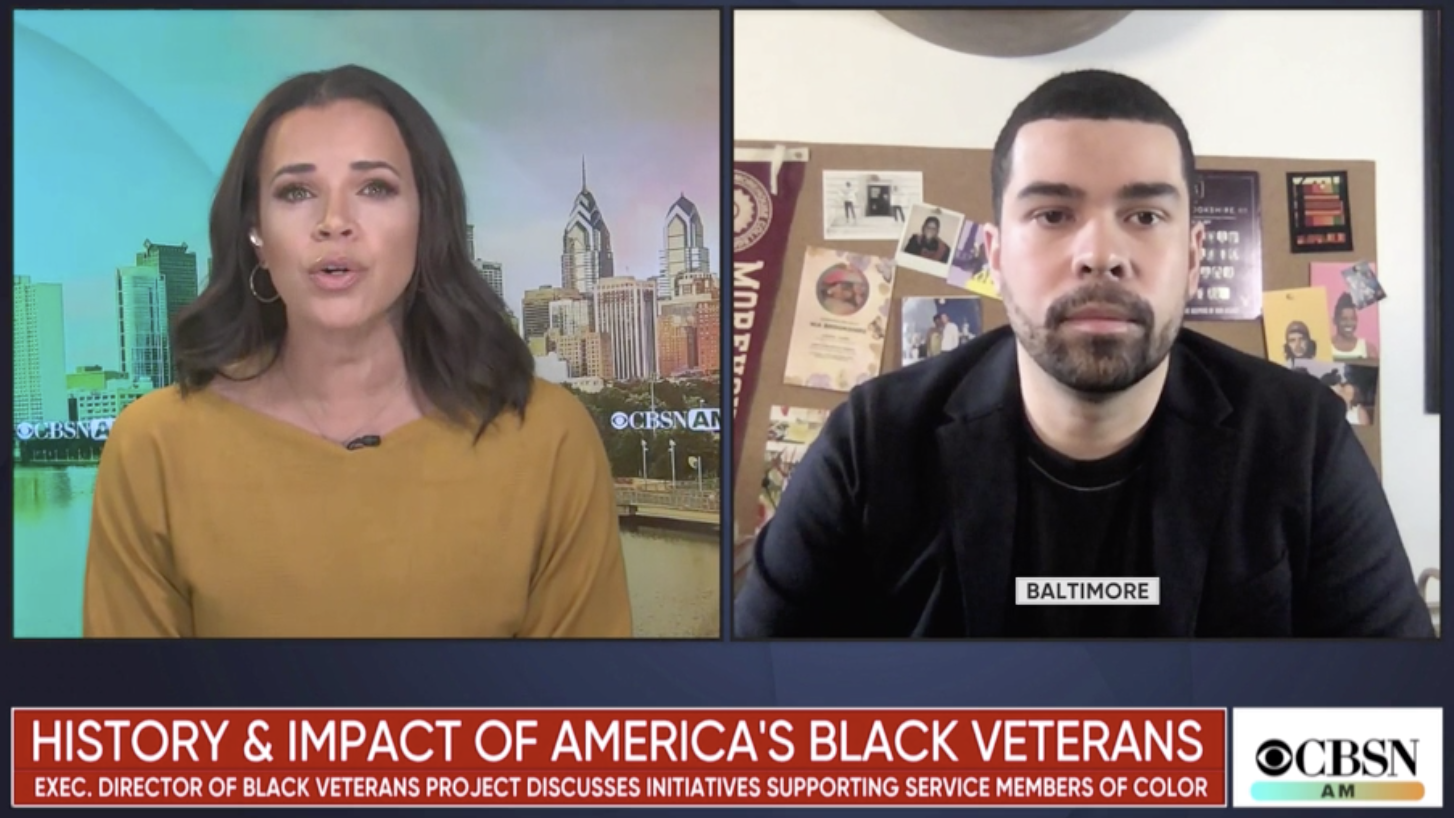 Black Veterans Project Executive Director Richard Brookshire said Wednesday on CBSN, "We have seen the military tackle something like gays being able to serve openly, and the witch hunt that was 'Don't Ask, Don't Tell,' and the ruining of careers around 'Don't Ask, Don't Tell.' So we know they have the capacity" to address the issue of white nationalism.

Black service members account for 17% of active duty personnel. More than half of minority service members say they have seen white nationalism or racism among fellow troops, according to the Black Veterans Project. Black members of the military are also between 32% and 71% likelier to face punishment.