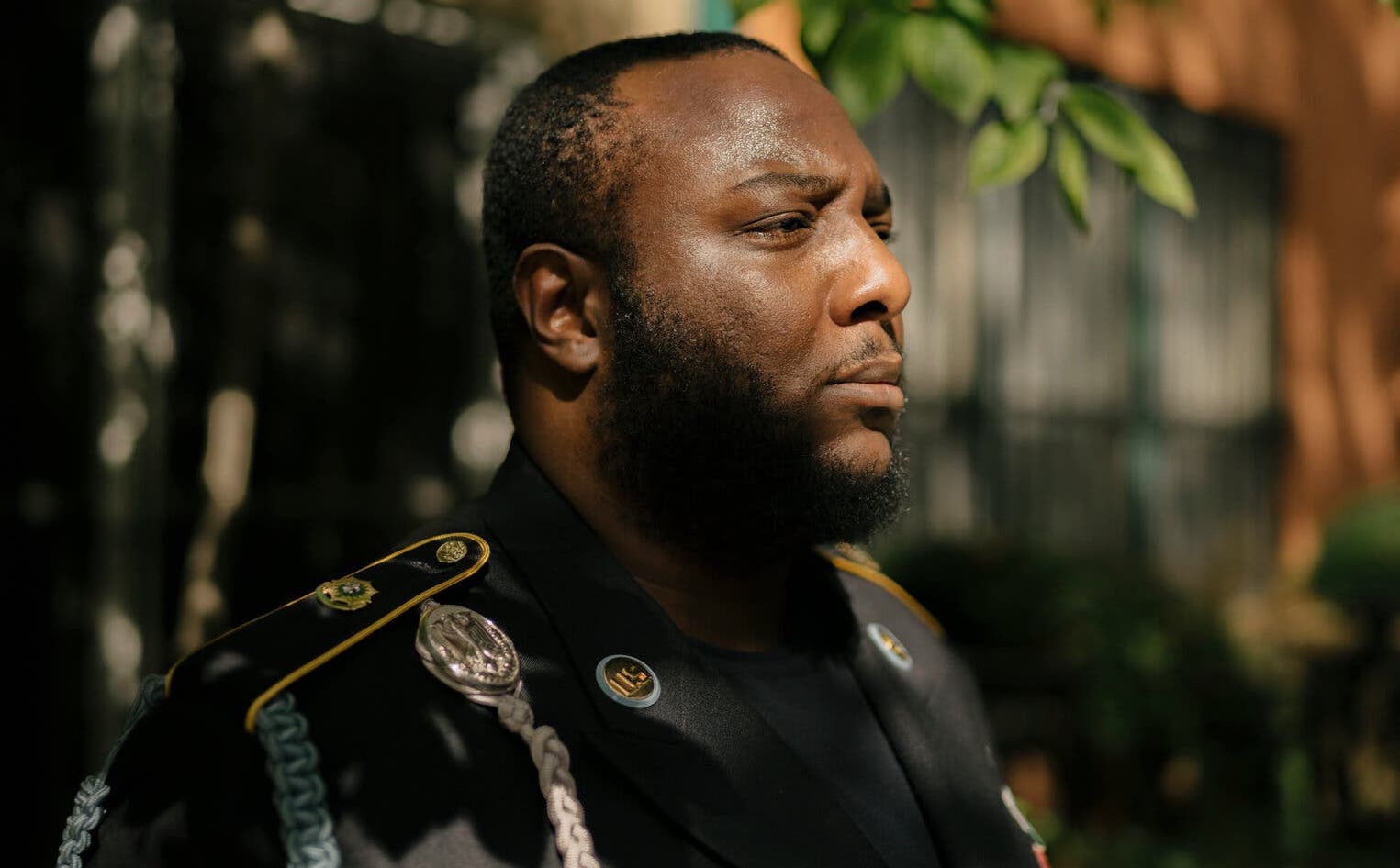 Veterans Struggle With Issues That Are Often Invisible to Others

‍
Those who served in the wars that began after Sept. 11, 2001, are struggling with health problems, trauma and feelings of displacement and alienation.

“There wasn’t a day that went by that I did not fire my weapon in combat,” he said.

Between his last two deployments, he was hospitalized in Germany for post-traumatic stress. He pondered suicide at least once back in Brooklyn. “When I got out of the service is when everything hit me,” he said.

“It’s not natural for a human being to take a life from another human being. It’s not natural to see children not as children but as a target,” said Mr. James, who is now a policy adviser for the Black Veterans Project. “I used to sleep with a gun under my pillow. For the first two years of marriage, I didn’t sleep in the bed; I slept on the couch to guard the door. I still carry those things with me. I was 90 percent disabled at 26 years old. People don’t understand how much fighting I have seen.”