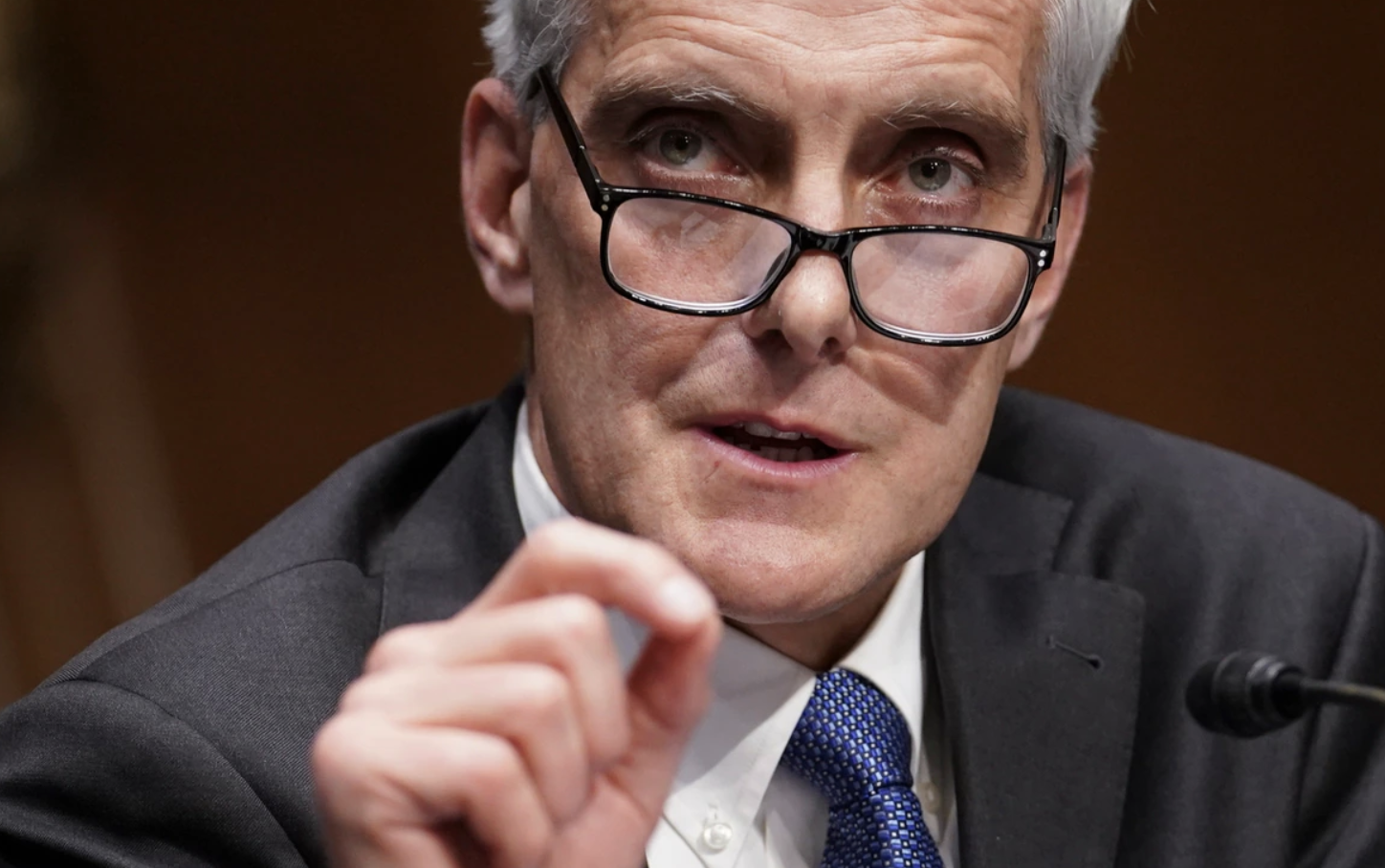 Veterans Affairs Secretary Denis McDonough vowed that his leadership team at the federal bureaucracy will reflect the diversity of America’s veterans but offered no timeline for when other key senior posts at the department will be filled.

“This will be a really important piece of demonstrating seriousness about diversity and inclusion,” McDonough said in a press conference with reporters on Tuesday. “Our political appointees to date reflect that. That’s intentional.”

McDonough was confirmed to his cabinet post on Feb. 8. White House officials still have not announced their picks for other key VA leadership posts, including the permanent pick for under secretary for health, a job that has been without a Senate-confirmed appointee for more than four years.

The new secretary said he is also focused on finding the right person to run VA’s Office of Accountability and Whistleblower Protection, which in recent years has come under fire for not doing enough to respond to whistleblower complaints and protect employees from reprisal.

However, McDonough said he does not have a timeline for when those picks will be announced, but said that the makeup of his staff will follow his promise to “ensure that VA is welcoming to all veterans,” a refrain he has repeated numerous times in recent weeks.

He did voice confidence in the current slate of acting leadership officials, most of whom served under President Donald Trump.

The review, to be completed by the end of March, will “ensure that VA provides a welcoming and inclusive and inclusive environment for all veterans … including our transgender vets,” McDonough said.

On Monday, members of the Black Veterans Project announced they were requesting documentation from the department on “racial disparities across the benefits system and claims of racial discrimination” at VA. McDonough said he would look to help out with that request, in an effort to answer those questions.

“This question about racial inequity [within VA] is one that we’ve had some conversation about,” he said. “So I appreciate that being out there.”

McDonough served as former President Barack Obama’s chief of staff, and President Joe Biden touted McDonough’s nomination as a chance to put an expert at navigating government bureaucracy in place at the massive, complicated veterans agency.

McDonough said his focus in the first few weeks has been meeting with staffers to gauge their morale and challenges, and “digging in with our team on questions around the representation.”