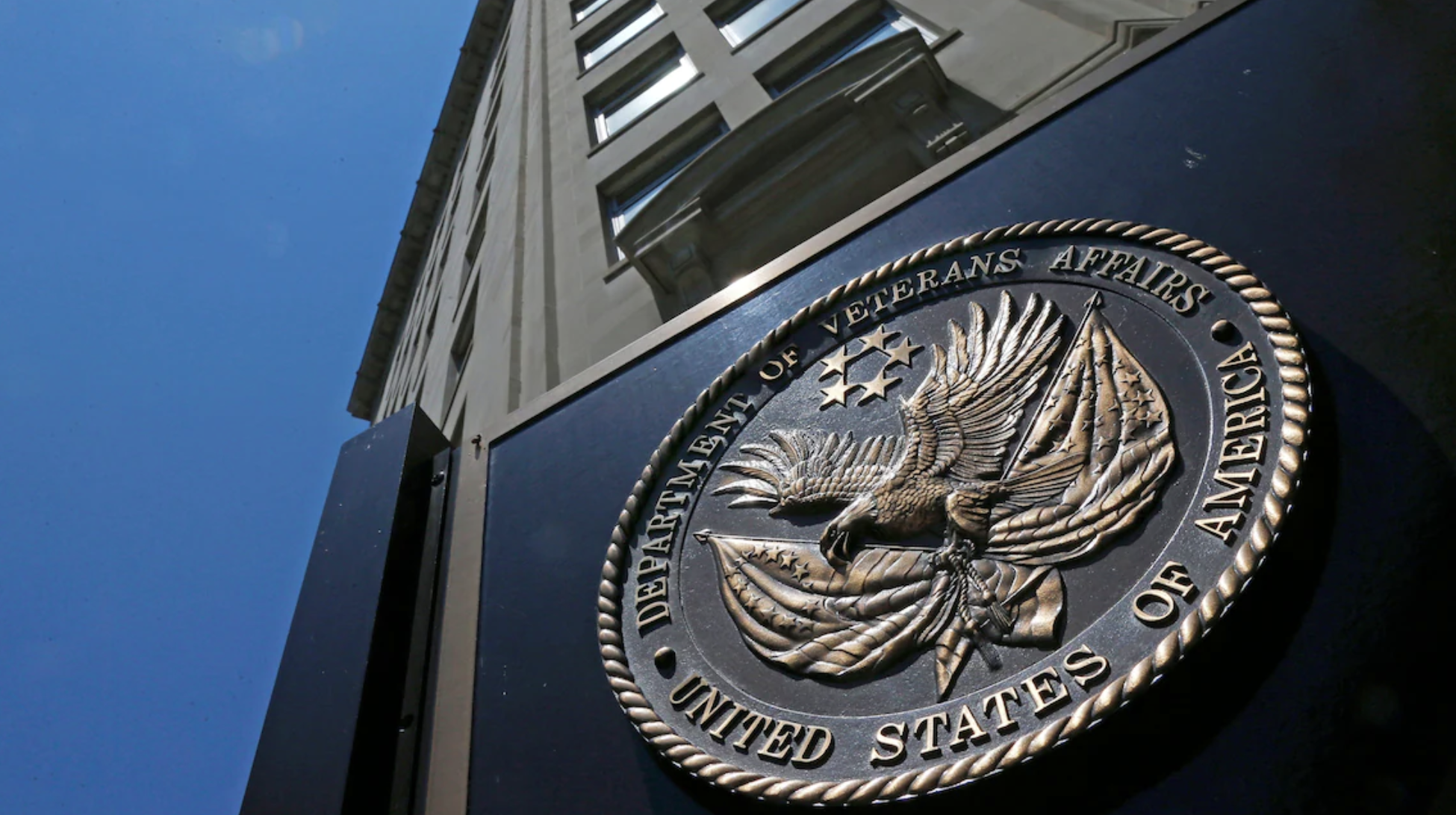 A nationwide study of more than 1 million military discharges finds that Black veterans are significantly more likely to “bear the stigma” of a less-than-honorable discharge.

More than a stigma, those with other-than-honorable discharges “can be shut out of benefit programs ranging from housing, education, vocational training, and health care,” according to a new report, “Discretionary Injustice,” scheduled for release by the Connecticut Veterans Legal Center on Friday, Veterans Day.

That follows a March report from the Brandeis Institute for Economic and Racial Equity that says the GI Bill, often vaunted for its substantial financial assistance to those who served, actually “contributed to the racial wealth gap” and negatively impacted African Americans through its racist implementation.

Some Democratic lawmakers are trying to fix that. Their legislation, the Sgt. Isaac Woodard, Jr. and Sgt. Joseph H. Maddox GI Bill Restoration Act, would extend certain benefits to African American vets and their families, if they can prove racism affected their benefits. Woodward, a World War II veteran, was beaten and blinded in uniform by South Carolina police who dragged him from a bus in 1946. Maddox, another World War II vet, was accepted by Harvard University, but was denied Department of Veterans Affairs (VA) financial assistance because the agency wanted to “avoid setting a precedent,” according to the bill’s sponsors, who plan to reintroduce the proposal next year.

Consistent with President Biden’s equity emphasis in federal programs, VA recognizes the racial bias and pledges to rectify it.

“We fully understand that there are disparities in discharge status due to racism, which unfairly disadvantage Black Veterans and, sometimes, wrongly leave Black Veterans without access to VA care and benefits,” VA press secretary Terrence Hayes said by email.