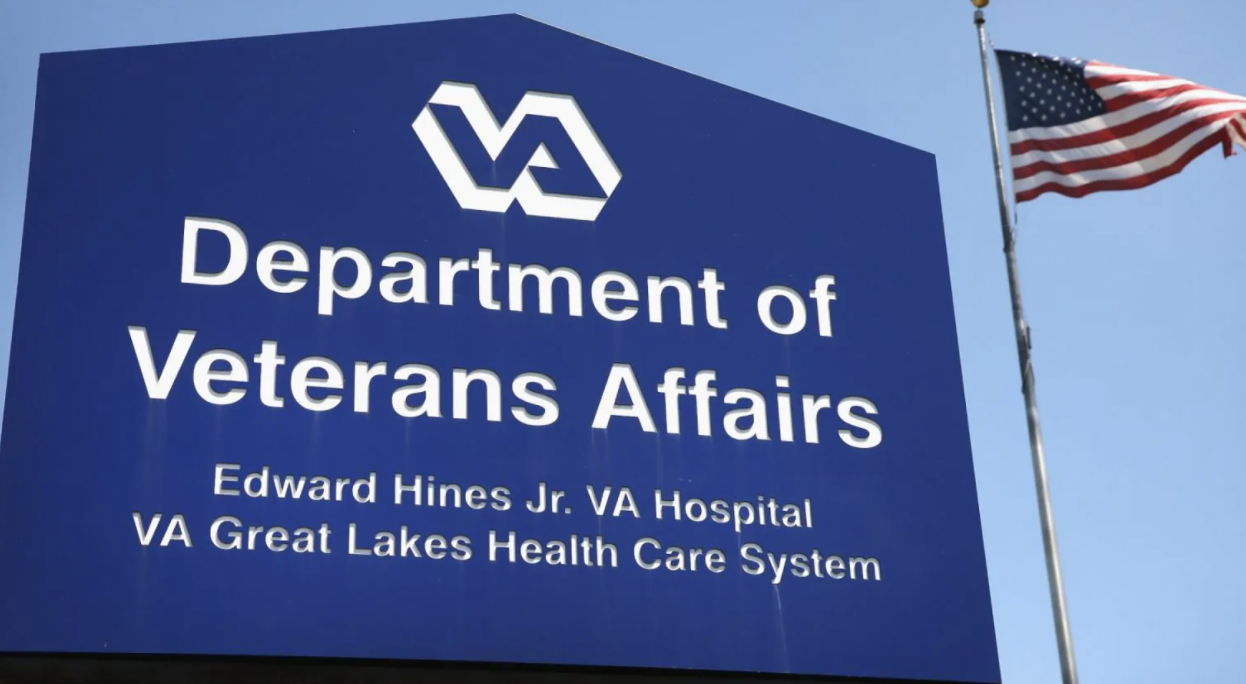 Black veterans and advocacy groups have reached out to Veterans Benefits Administration, Veterans Health Administration and Board of Veterans Appeals to seek information about racial discrimination complaints and “racial disparities across the benefits system,” according to a press release.

The Black Veterans Project, a subgroup of the Black Veterans Empowerment Council, and the National Veterans Council teamed up and worked on the request for over six months, tools they claim will analyze “service-connected disability claims and appeals, benefit allocation and denial, internal reviews of racial bias and racial discrimination complaints made by employees and veterans.”

The information requests come weeks after a New York Times opinion piece detailing how Black employees at the Department of Veterans Affairs are disproportionately fired from national positions. The story also indicated that “white workers are almost twice as likely as their Black counterparts” to be promoted to higher-level position.

A summer survey from the American Federation of Government Employees found that more than three quarters of union veterans think racism is a problem in the VA. More than half of the survey responders also said that they’d witnessed racist incidents.

According to the American Federation of Government Employees, much of the sustained racism and ongoing issues were exacerbated by Robert Wilkie, a Trump appointee.

President Joe Biden’s pick for secretary of Veterans Affairs, Denis McDonough, was confirmed this month to lead the department, and he has taken on the daunting task of overhauling the VA healthcare system while ensuring veterans are protected and vaccinated during the pandemic, according to NPR.

Now that there changes are afoot there, the Black Veterans Project thinks it’s the perfect time for transparency. Its officials maintain the VA has had systemic policies in place that have been a detriment to Black people and people of color in general for years.

“For decades, VA has been negligent in its responsibility to remedy how racial discrimination impacts the veterans it serves,” says Richard Brookshire, Black Veterans Project co-founder, who believes there has been “physical, psychological and economic” damage done, scars largely ignored by the institution.

“Black veterans can no longer rely on officials alone to shift VA’s legacy of racism,” he said. “Black Veterans Project is now organizing to compel accountability in the face of decades-long inaction.”